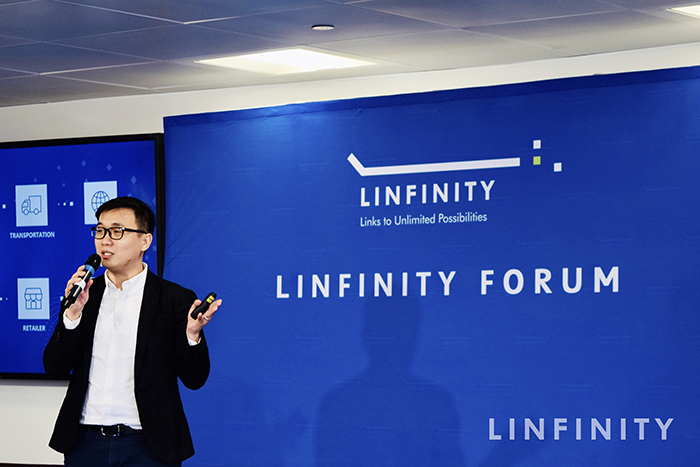 LONDON, United Kingdom, 30 August 2018 – Singapore-based blockchain company Linfinity hold its first Linfinity Forum out of Asia in the United Kingdom (UK), after a series of successful talks with key industry players in Singapore, South Korea and Japan. The Forum was held on Thursday, 30 August at 1 Canada Square, Canary Wharf, the main finance center in London.

The one-day forum serves as a platform for key C-suite level business decision makers within various industries, such as the banking and finance sector, cybersecurity and blockchain technology to exchange industry advancements between Asia and Europe.

According to recent analysis of industry data from digital freight forwarder Zencargo, supply chain inefficiencies and miscommunication are costing UK businesses over £1.5bn in lost productivity.

“We wanted to make the UK our first stop outside of Asia because of the strong level of interest we received from parties within various industries in the UK over the past few months,” shared Anndy Lian, CEO of Linfinity in his opening speech, “we believe that there is a considerable market for Linfinity’s service offerings in the area of supply chain financing, and the Linfinity forum will aim to bridge that gap.”

“The commercialization of blockchain technology is still in budding stage, and it needs to learn from the past for its better integration with traditional economy. United Kingdom was the first country to industrialize in 18th century, and we believe we are in the right place today, to learn, to share and to cooperate,” added Anndy.

READ  The FTT On Location At The Linfinity Forum 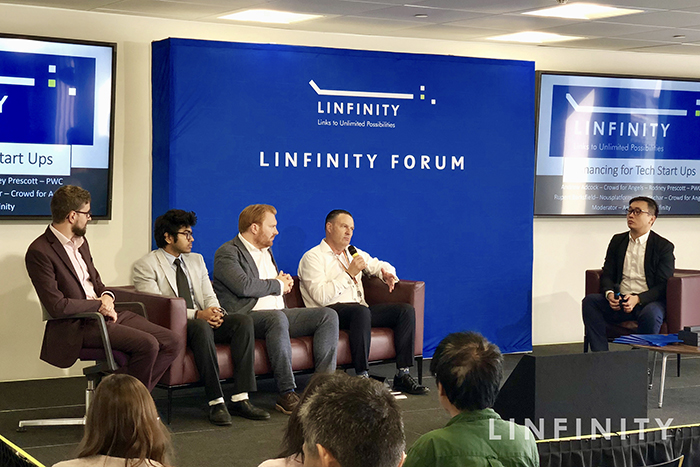 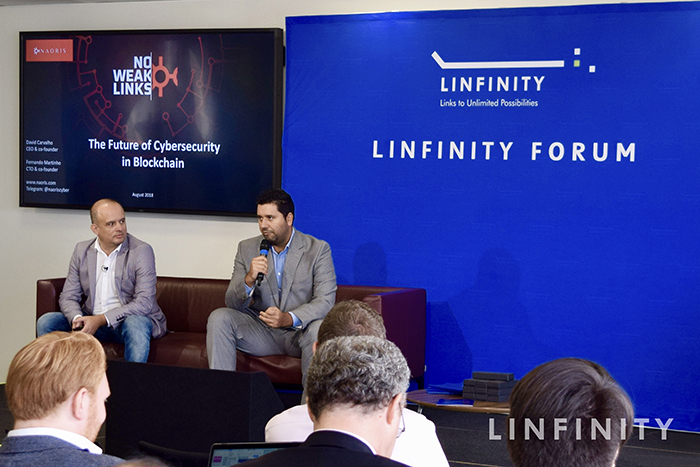 Mr. Fernando Martinho, Co-founder of Naoris and Mr. David Carvalho, CEO of Naoris shared their views on the future of cybersecurity in blockchain.

Technology has brought about significant changes to the physical supply chain with improvements in logistical efficiencies at ports with paperless customs clearance processes and automation of trade facilitation programs. However, the same cannot be said with supply chain finance, where paper processes continue to dominate, and adoption of automation processes is relatively slow.

According to the World Supply Chain Finance Report 2018, “Emerging technologies such as blockchain are still being experimented with, as banks and fintech look to move beyond multiparty-based closed proofs of concept to something more open and commercially scalable.” “Technology is also increasing demand for the digital handling of trade, and for faster, flexible and cost -saving processes across the supply chain.” 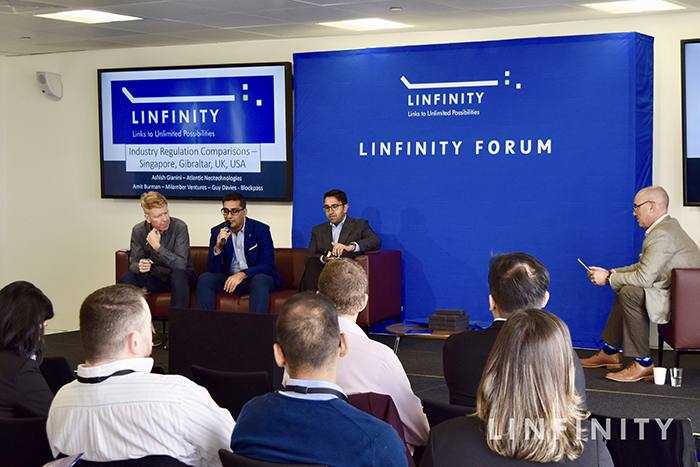 “We welcome a conversation with founders of path breaking applications in Web 3.0 with the aim to bridge the gap between disruptive technologies and traditional finance,” said Ashish Gianani, Business Director of Atlantic Neotechnologies, in his sharing on Gibraltar’s pioneering regulations.

With the aim of enhancing the efficiency, speed and transparency of Bank Payment Obligation (BPO) and other digital trade settlements, blockchain and Linfinity plays a pivotal role in improving the protection, management, security and traceability by aggregating the processes of  the total supply chain network on a single blockchain register.

READ  Market Demand is the Vital for Blockchain to Move Forward 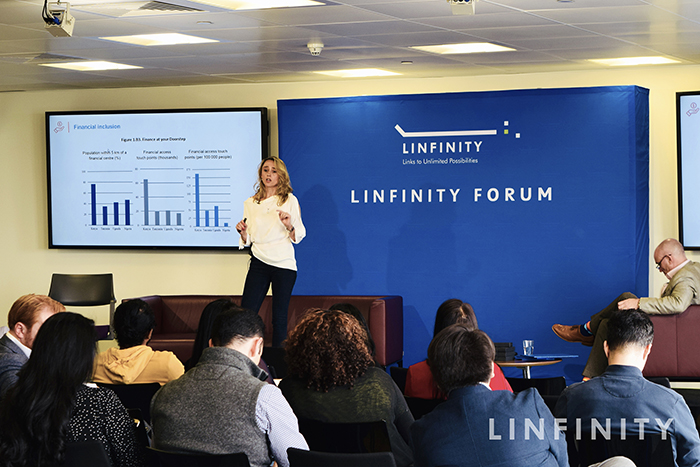 Nicole Anderson, Managing Partner of Redsand Partners LTD, was giving a keynote speech on the blockchain for social good, focusing on the emerging fintech industry in Africa and Asia. 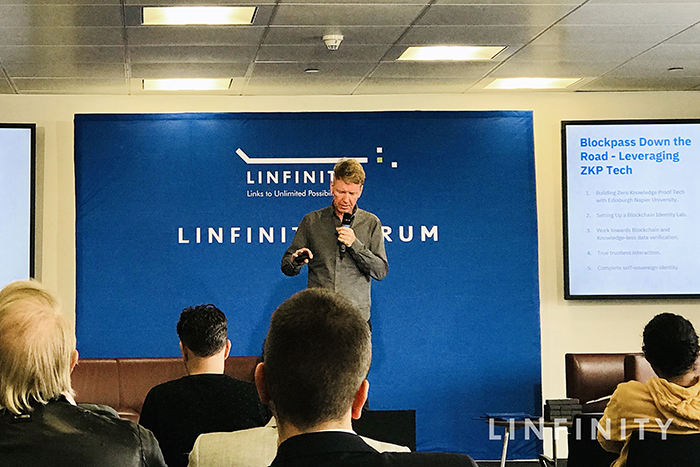 Thomas Leiritz, CTO of Blockpass, shared his insights on how individuals control over their data and eliminate the painful process.