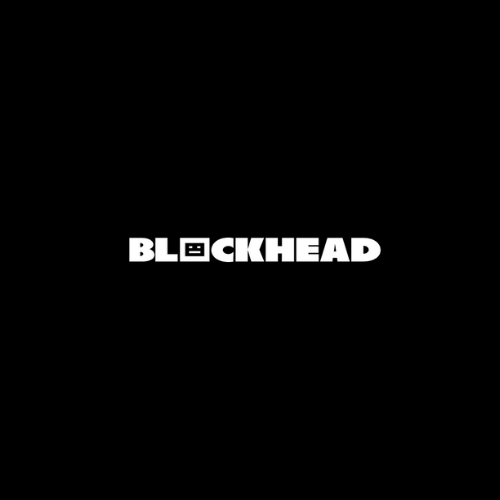 The recent collapse of the TerraUSD algorithmic stablecoin has put the popular crypto asset in the spotlight. And its repercussions are only just starting to be felt, from talk of government regulation from US Treasury Secretary Janet Yellen, to Tether temporarily losing its USDT 1:1 peg to the dollar, to an all-time low of US$0.95, and with investors withdrawing more than US$10 billion in the past two weeks.

Kathleen Breitman, a co-creator of the Tezos blockchain, speaking to CNBC on the topic said: “As much as I relish seeing things that don’t make sense fail, there’s always a tinge of like, ‘Are people going to extrapolate from this that everything that’s a stablecoin is unsound?’”

At the same time, a statement from the G7 on May 20 warned that “no global stablecoin project should begin operation until it adequately addresses relevant legal, regulatory and oversight requirements through appropriate design and by adhering to applicable standards.”

Despite recent events stablecoins remain a necessary and popular part of the crypto ecosystem.

Despite recent events stablecoins remain a necessary and popular part of the crypto ecosystem. In a October 2021 report from DBS – Singapore’s largest bank – recognized that “Stablecoins have gained momentum” while also noting concerns about stablecoins to withstand high volatility. In fact, Singapore is no stranger to stablecoin innovation, with the launch of the XSGD pegged to the Singaporean dollar in 2020 by StraitsX, with a market cap of almost US$200 million and records over US$1 million in traded volume on a daily basis it’s the world’s largest non-USD fiat-backed stablecoin. I’m also impressed by the Jarvis Network, which has its own set of stablecoins collateralized with USDC, including SGD in late 2021.

READ  Where does Singapore’s crypto policy go from here?

These innovations support Singapore’s leading role as a regional crypto hub, with government and startups working in partnership.

Even after the Terra crash, stablecoins still have a total market cap of over US$160 billion, according to CoinMarketCap, with market leader Tether currently worth around US$73 billion, having surged from just US$4.1 billion at the start of 2020.

That said, Tether has not escaped the current slump unscathed, having lost US$11 billion in vale since its US$84.2 billion on May 11. In a statement on Monday May 23 Tether sounded an understanding note, welcome in the current situation, acknowledging that following its loss of peg that “it’s natural that investors might have questions about what stops USDT from facing a similar fate.” But confirmed it had US$70 billion of collateral. I agree the strength of Tether, compared to most traditional banks, has been its ability to process withdrawal of 10% of its assets in a few days.

Despite these “collateralized assurances,” the data shows crypto whales leaving Tether for USDC. Not surprisingly these whales regard USDC, as the safer option, bearing in mind USDC reports its assets monthly. However, those same whales might want to check the small print.

Circle claims that each USDC is backed by a reserve dollar, and other “approved investments”, these are not detailed. Indeed, the wording on the Circle website changed from the “backed by US dollars” to “backed by fully reserved assets” by June 2021. The third most popular stablecoin, BUSD, created in 2019 as a collaboration with Binance and Paxos, which grew in market cap of around US$1B at the start of 2021, to over US$14.6 billion at the end of 2021, and is now up to over US$18 billion is I believe another winner from the Terra crash, due in large part due to the security involved with the token. As both regulated by the New York State Department of Financial Services, and publicly audited very month, its likely to benefit from the demand for secure stablecoins going forward.

I’m also heartened by the positive post-Brexit approach to stablecoins from the UK government, which clearly recognizes that stablecoins are here to stay, and we need all governments and regulators to get behind that fact.

As an industry we also need to recognise that algorithmic stablecoins are a “different kettle of fish.”

But as an industry we also need to recognise that algorithmic stablecoins are a “different kettle of fish.” I concur with Chris Burniske’s assessment that while it’s unwise to think they’ll never be a workable algorithmic stablecoin, if such an asset needs to either go up or stay stable to work, then it’s not going to survive the crypto market.

Let’s also not forget in the push to get mainstream adoption of crypto that that also raises the risk of contagion to the wider economy. The problem is if the folks who got hit hardest, the retail investors, who bet on LunaUSD because they were told it was “safe”, decide to pull back from other assets.