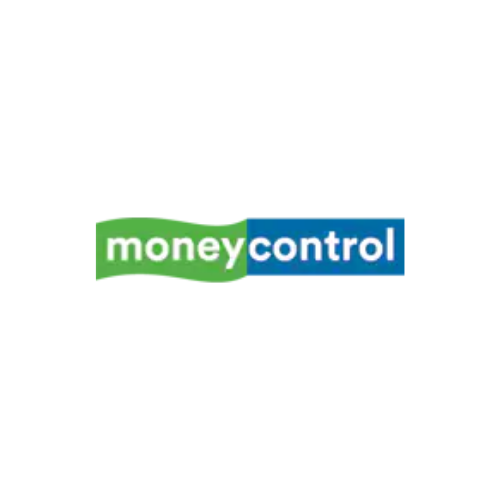 This ability to fund initiatives for a range of socially important issues through the sale of NFTs could power the next growth phase for this asset class.

Crypto-based donations have been trending since 2017, when an anonymous donor created the Pineapple fund by donating 5,104 Bitcoins to support causes including international aid and life-extension research.

NFTs are used to represent popular art, real estate, intellectual property (IP) and other applications where authenticity and proof of ownership are vital.

Although a recent phenomenon, NFTs have successfully entered mainstream transactions, overriding aspects such as age, geographic location, and intention. As the world goes through the next phase of the digital revolution, there are strong signs of NFTs becoming a vehicle for social change — from charitable events held in the most creative manner to celebrity partnerships and other forms of cryptocurrency-based donations.

NFT donations can be purely giving crypto for good causes, where donors are attracted to charities that share similar values to their own and not monetary gains, said Anndy Lian, chairman of BigONE Exchange. All the proceeds can go directly to those in need without any intermediaries — this is the true meaning of doing good using crypto and blockchain technology, according to Lian.

READ  The Nodist Korea Covers “The Next Trends”

Easily accessible and highly convenient, this format of contributing has encouraged artists, celebrities, socialites, and the wealthy to engage with charitable causes, where cryptocurrency replaces actual currency in a win-win situation for all.

According to Aliasgar Merchant, developer relations engineer at Ignite, the most common causes benefiting from NFT donations are fighting the COVID-19 pandemic, mental health and wellbeing, animal welfare efforts like Orangutan Outreach, fighting poverty via organisations like No Hungry Kid, climate change and sports. It has also given birth to a whole new set of philanthropic organisations that bridge donors and receivers in various parts of the world.

Linking NFTs with an underlying cause allows participants to engage and get timely updates on the impact generated by their donations. Environment-focused organisations that auction NFTs representing endangered wildlife species also provide the buyers with updates on how the funds are used.

This brings about transparency that was unseen before while improving society and nature. NFT projects such as ChangeDAO, Impact, KRebels, and ARTXV are examples of how social entrepreneurs engage with a global audience to focus on often-neglected communities or causes.

Arijit Mukherjee, founder of Yunometa, an NFT marketplace, says while the Ukraine war is a terrible tragedy, the world has seen how NFTs have come to the aid of the country.

“The country itself is selling NFTs the way war bonds were sold previously to raise money. Apart from this, individuals and social causes have also banded together to send aid to the country by selling NFTs. The one that comes to mind is Kyiv mayor Vitali Klitschko’s brother raising funds through his NFT called Vandalz for Ukraine: WhIsBe x Wladimir Klitschko, the proceeds of which will go to Red Cross Ukraine and UNICEF. This is just one example for a country that has raised over $60 million in crypto donations,” Mukherjee said.

READ  Elvantis price prediction: Where next for the ELV token?

Yunometa will come out with a series of NFTs in conjunction with various projects to save animals including tigers and elephants, he said.

Being non-fungible or non-interchangeable by design, every minted NFT is unique and has the potential to increase in value due to the inherent exclusivity and scarcity embedded in it. This is why collectors lap up NFTs from philanthropic projects, having realised that they could be even more valuable than a donated piece of art or possessions of famous personalities in the future.

Blockchain has been heralded by thought leaders as the greatest confluence of technology since the invention of the internet. It allows a multitude of applications, such as peer-to-peer smart contracts, the creation of digital assets, and data collection.

The strong social impact of blockchain can be highlighted with the example of Digital Arts for Social Impact (DASI), said Raj Kapoor, strategic advisor to Acryptoverse, a blockchain and crypto advisory firm.

He said the initiative is an innovative collection of NFTs minted on the blockchain in collaboration with artists around the world. The proceeds of the sales of these NFTs go towards the education of underprivileged children and improving their living conditions in rural communities around the world.

NFTs represent a new and novel approach to achieving equity in society while also rewarding donors with potentially invaluable digital assets. More creators and entrepreneurs are bound to collaborate and expand the horizon of NFT-based fundraising, benefitting more of humanity and fostering a better world for future generations.