Singapore has long been praised for being a forward-thinking, progressive jurisdiction that supports technology and innovation. This has enticed a horde of cryptocurrency and blockchain startups to set up shop in the nation, lured by its seemingly openness to the industry. However, these companies are now facing roadblocks and finding it rather challenging to operate in the city-state.

Just a couple of weeks ago, operators of crypto ATMs were forced to shut down their machines after the Monetary Authority of Singapore (MAS) outlawed cash-to-crypto terminals. The move is part of a wider crackdown on advertising cryptocurrencies to the general public, which MAS believes shouldn’t be encouraged to engage in the trading of digital assets.

“DPT service providers should not provide physical ATMs in public areas in Singapore to facilitate public access to their DPT services,” the guidelines say. 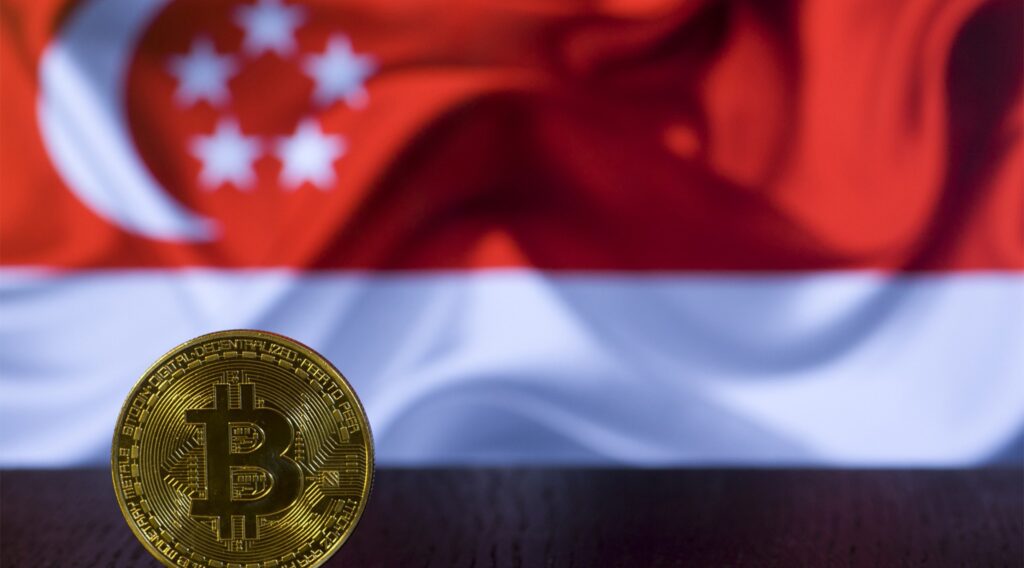 Crypto service providers may promote their services on their own corporate website, mobile applications or official social media accounts but mustn’t trivialize the risks of trading digital assets, the document reads.

These companies shouldn’t promote their DPT services in public areas in Singapore or through any other media directed at the general public in Singapore, and shouldn’t engage third parties to advertise their services, it says.

The move is the latest setback for Singapore’s crypto industry in which many are struggling to secure crypto exchange or DPT licenses.

So far, MAS has only granted three licenses out of around 170 companies that applied. Over a hundred have withdrawn their applications or been rejected and at least one has received “in-principle approval.”

Companies that were operating in the country prior to the introduction of the licensing regime were granted exemptions until the outcome of their application is known.

Last year, Binance Asia Services, the Singapore entity of crypto exchange Binance, withdrew its application for a cryptocurrency exchange license in the city-state after spending a year trying to win regulators’ approval.

The company, which shut down its operations in Singapore earlier this month, has instead decided to move to Dubai after signing a deal with the Dubai World Trade Centre Authority (DWTCA) to build a new international virtual assets hub.

According to Anndy Lian, chairman of BigOne Exchange, a crypto exchange headquartered in the Netherlands, crypto companies started exiting the city-state six months ago, opting instead for locations such as Dubai and Europe to base their companies.

“The trend is obvious. Businesses are moving away,” Lian told Tech in Asia earlier this month. “Singapore is openly welcoming everybody, then openly rejecting almost everybody.”

The United Arab Emirates (UAE) has over 40 multidisciplinary free trade zones, among them the DWTCA. These areas have their own special tax, customs and import regimes, and are designed to attract foreign investment.

Several of the UAE’s free zones have been actively working towards establishing themselves into leading crypto and blockchain hubs, with some having already started issuing permits for virtual asset services providers.

So far, the Dubai Multi Commodities Centre (DMCC) has licensed 22, the Abu Dhabi Global Market has six, and the Dubai Silicon Oasis Authority has at least one, according to a government report seen by Bloomberg. Dubai International Financial Centre, meanwhile, has none for now. 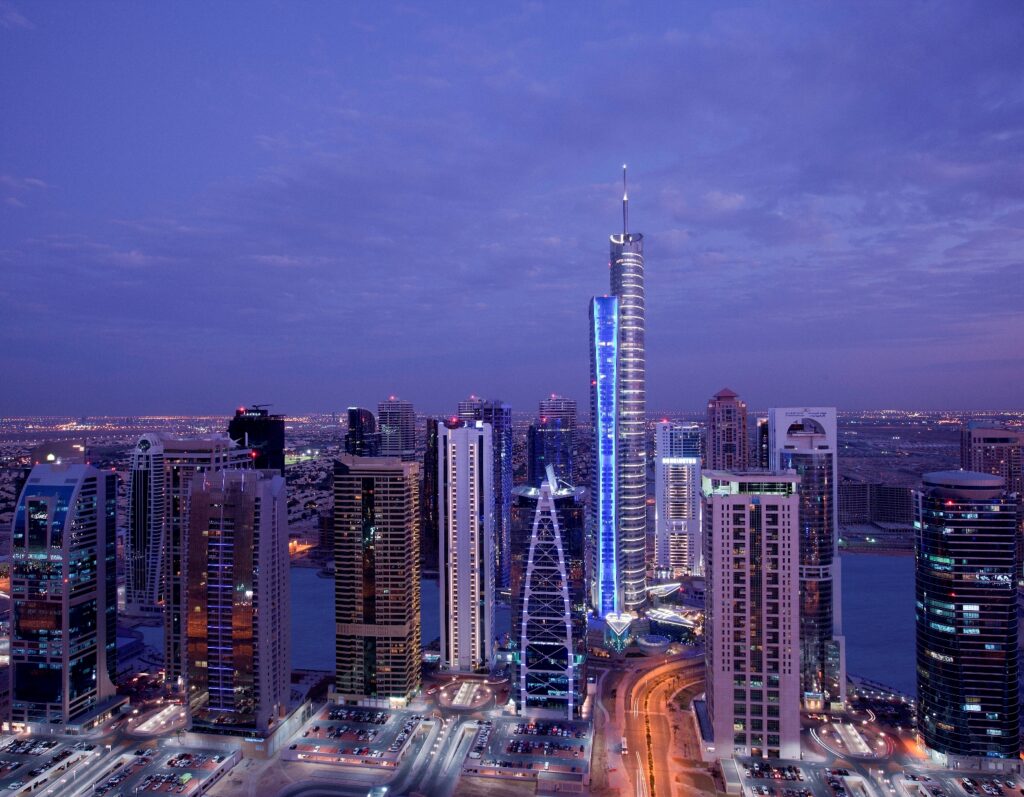 A blog post released on January 25, 2022 by crypto gaming company Quantum Works details how the DMCC has wooed the startup into moving to Dubai from the UK, highlighting the burgeoning crypto community there.

“While most of the free world is spending time trying to figure out how to legislate crypto, … Dubai is ahead of the global curve when it comes to crypto taxes and legislation.

“There are over 20,000 companies in this blockchain network that we now have access to. Companies like Binance see the same opportunity here as us.”

At the federal level, the government is working on a crypto licensing regime which it hopes will help bring in some of the world’s biggest crypto companies, a government official told Bloomberg earlier this week.

The Securities and Commodities Authority is currently in the final stage of amending legislation to allow virtual asset services providers to set up. The first federal licenses are expected to be issued by the end of Q1 2022.