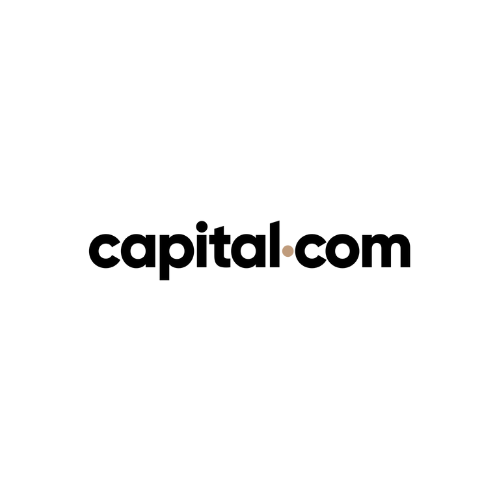 Layer 1 blockchain network Jupiter’s native token JUP, has outperformed most cryptocurrencies in 2022 by returning over 100% year-to-date as of 12 July. JUP’s listing on crypto exchange Coinbase (COIN) in June has helped the token gain exposure to return-seeking investors amid a crypto bear market.

However, historical data from CoinMarketCap showed that JUP has been through multiple phases of peaks and troughs. The token last hit an all-time high of $0.9044 in September 2017. It lost 99.9% of its value between January 2018 and December 2020.

After more than doubling in value since the start of 2022, JUP still remains about 98% below its record levels at current prices of near $0.015. Here we take a look at what’s next for the token and what factors could shape Jupiter price prediction.

Jupiter is a layer 1 blockchain that allows developers to build applications on top of its network. The project was developed by Missouri-based Sigwo Technologies co-founded by Steve Grove and David May.

According to the company’s website, Grove is an IT professional with over 20 years of experience and has worked in the blockchain technology sector for five years. May had previously founded a decentralised sports-betting blockchain in 2016. He is also a medical practitioner and is exploring the role of blockchain technology in the medical field.

According to its website, Jupiter uses “military-grade encryption” to store data on applications. The blockchain is powered by the Gravity framework that developers can use to create customisable and secure decentralised applications (dApps) on its network. Developers can also use the Jupiter SDK to complete common tasks like data fetching and data encrypting/decrypting.

Metis, an encrypted and decentralised messaging application, is the project’s flagship offering. According to Jupiter, users do not need to submit their personal information to use Metis. The app also offers ad-free experience and two-factor authentication security.

Leda is a non-fungible token (NFT) marketplace built on the Jupiter blockchain that uses the network’s native JUP token to create or buy NFTs. Fndr is an encryption password manager on Jupiter.

JUP is the native token of the Jupiter blockchain used to create and buy NFTs on Jupiter’s NFT marketplace Leda and to earn yield on decentralised and centralised crypto exchanges.

Token holders can also  join the Jupiter Earn program by buying a crypto called FORGE in exchange for JUP.

According to CoinMarketCap, as of 12 July, JUP is the 643rd largest cryptocurrency with a market capitalisation of about $15m. The token has a maximum supply of one billion tokens and JUP’s circulating supply was at 999.17 million tokens at the time of writing.

Coinbase listing and other JUP news

According to Anndy Lian, chief digital advisor at Mongolian Productivity Organization and the author of Blockchain Revolution 2030, the price spike was accompanied by a series of factors.

“Many investors were very hopeful and thought that the market had gone into a recovery mode when the increase happened. I think the market is not at its lowest right now and we could be halfway down the dip,” he told Capital.com.
“The project should market more and build up the confidence level in case the market dips further. It is a fact that most people have not heard much about JUP, and personally, I do not see any of my peers using their blockchain. Listing on Coinbase is the beginning, not the end,” Lian added.

Earlier in June, Metis Messenger was launched on Apple’s App Store. In February this year, Jupiter released Metis Messenger v1.4 that allowed sending and receiving JUP tokens. Future versions will focus on buying and selling assets and managing NFTs within the app.

Earlier in 2021, Jupiter Bridge was hacked on multiple occasions. Fortunately for the users, their funds were not lost and only the Jupiter team was affected, according to the project’s blog post. JUP slumped over 50% in the fourth week of November 2021.

Data from CoinMarketCap showed that JUP was trading at around $0.02 on 12 January 2017. The token would see its best year in 2017 amid an initial coin offering (ICO) boom in the cryptocurrency sector.

The token has rebounded in 2022 helped by Jupiter’s mainnet integration on KuCoin, release of its latest version of decentralised messaging app and token listing on Coinbase (COIN). As of 12 July 2022, JUP has gained 109% year-to-date from about $0.007 to its current price of about $0.015.

For the longer term, algorithm-based website Wallet Investor’s Jupiter price prediction for 2022 suggested the token could trade at an average price of $0.00159 by the end of the year.

DigitalCoinPrice was bullish on JUP’s price performance for the long term. According to its Jupiter price prediction for 2030, the site expected the token to trade at an average price of $0.0695 in 2030.