I am also honored to be presenting the awards to internationally companies- HSBC Private Banking, Jersey Finance, BNP Paribas Wealth Management and RHTLaw Taylor Wessing. And also being a blockchain partner at an international wealth awards presentation. 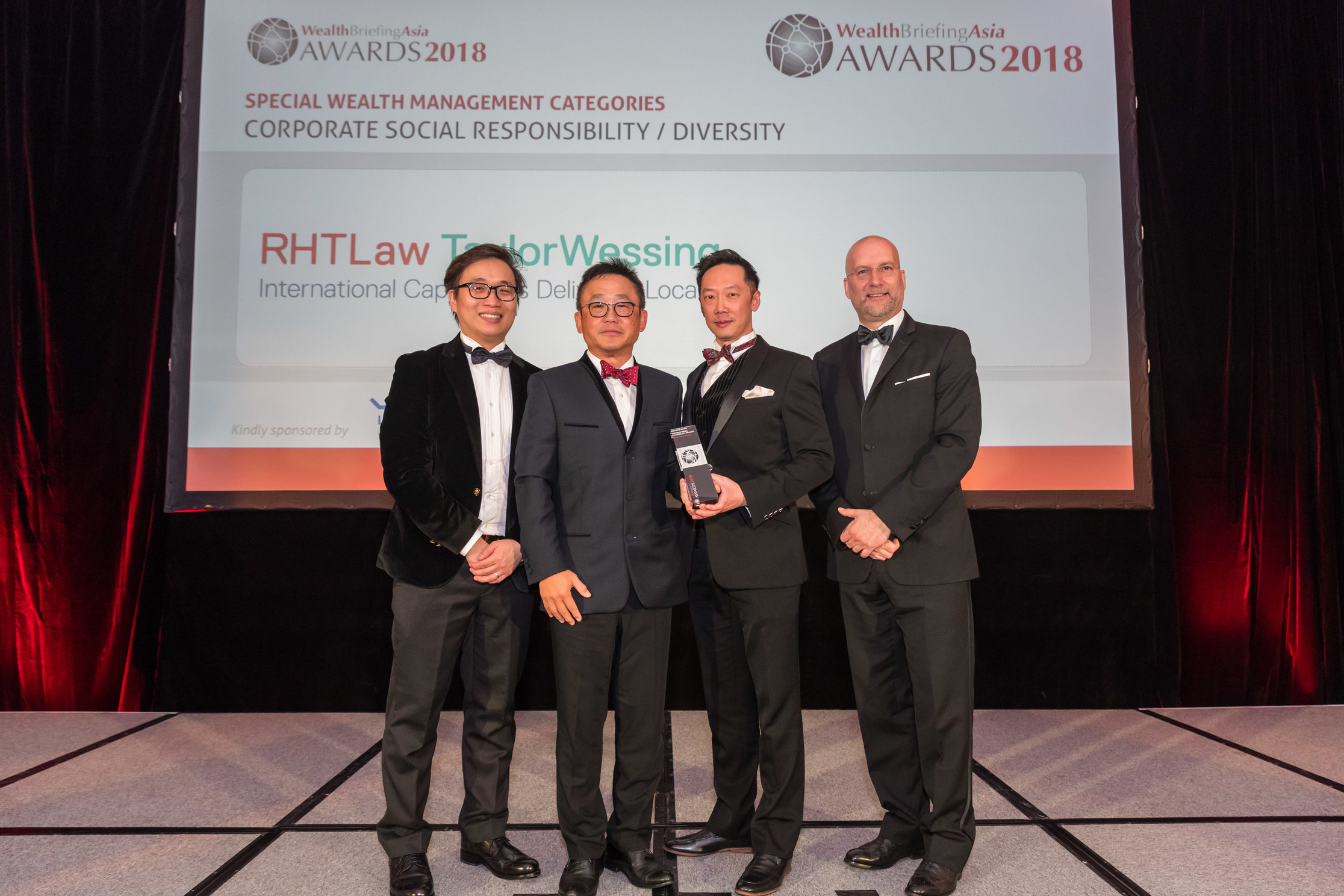 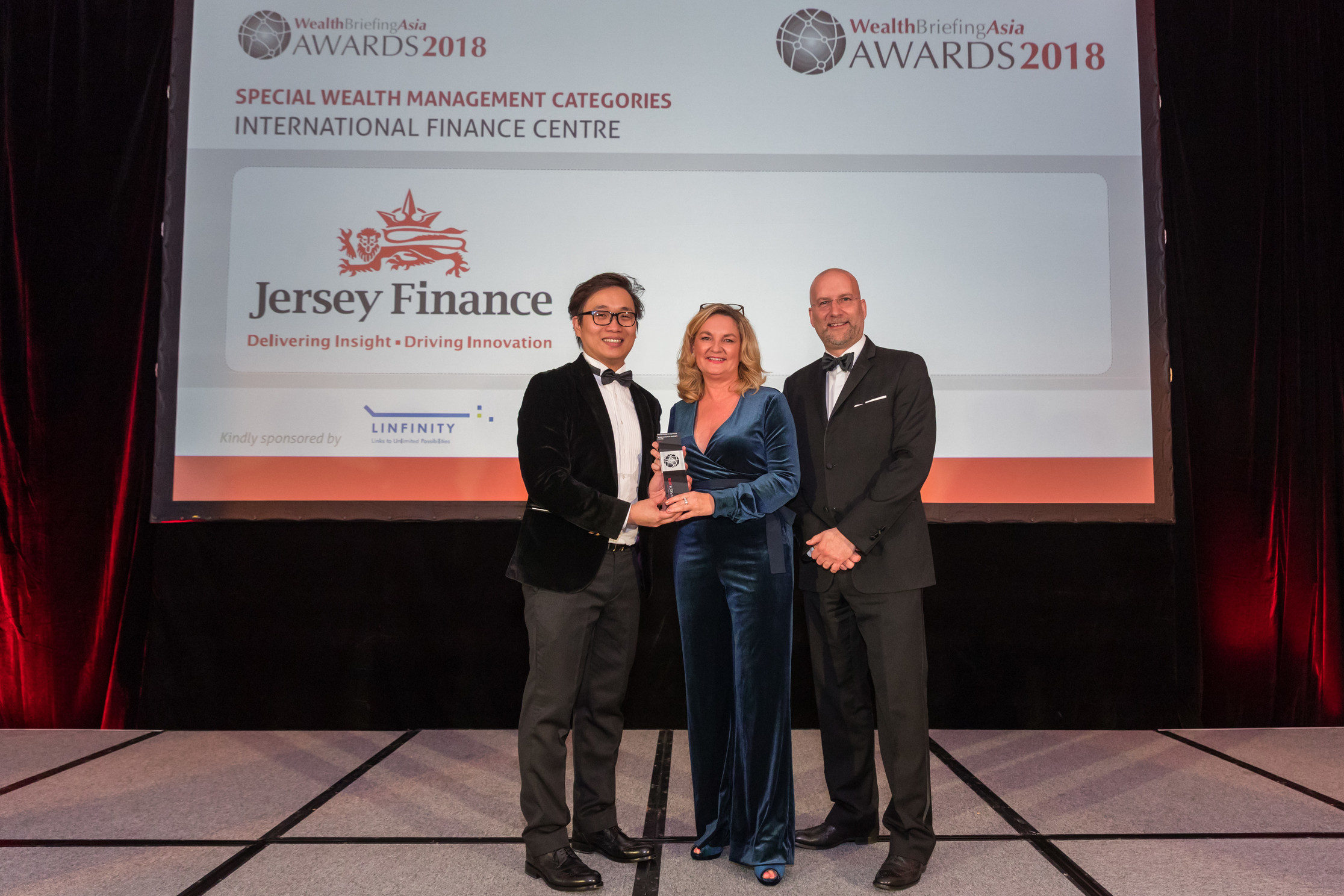 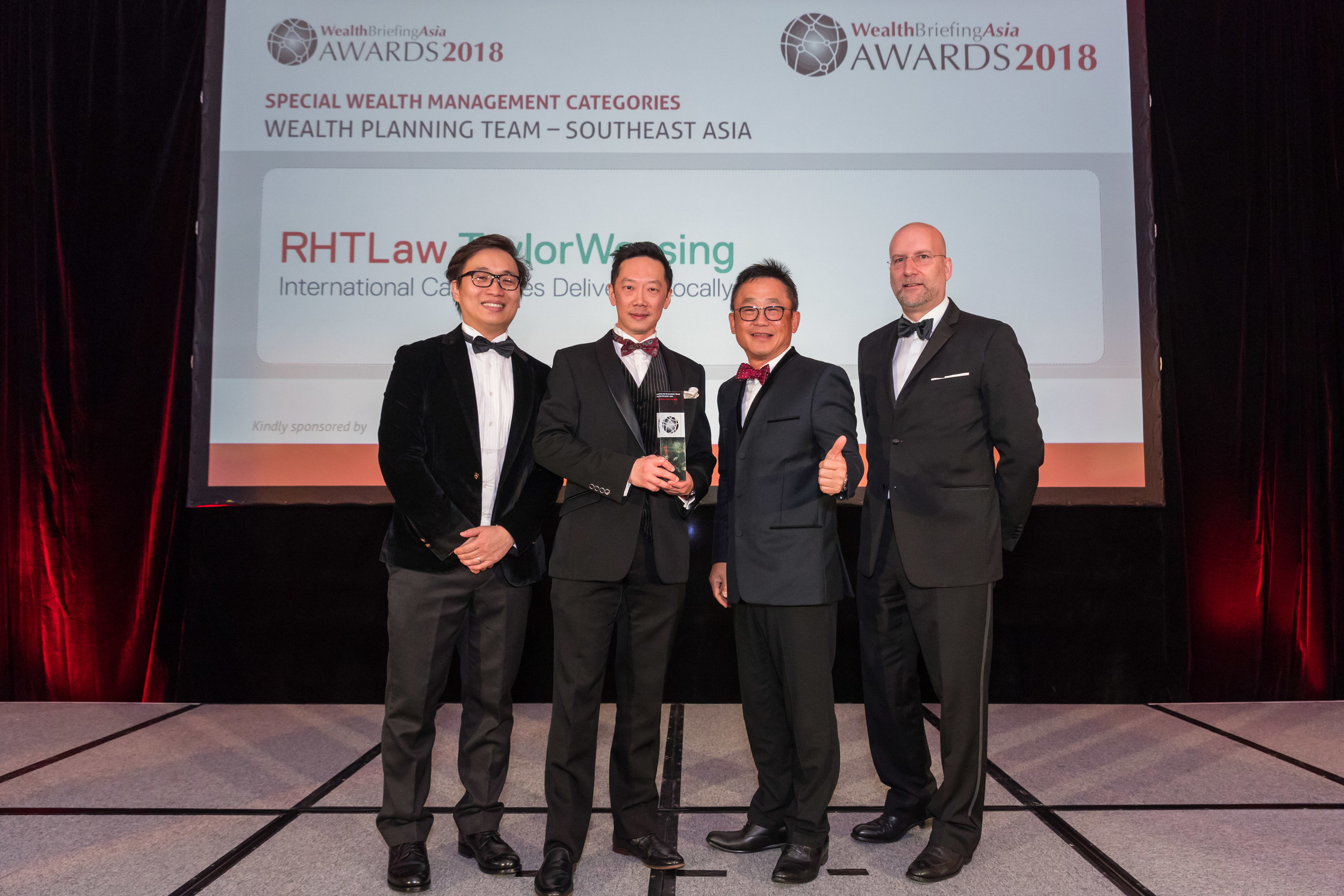 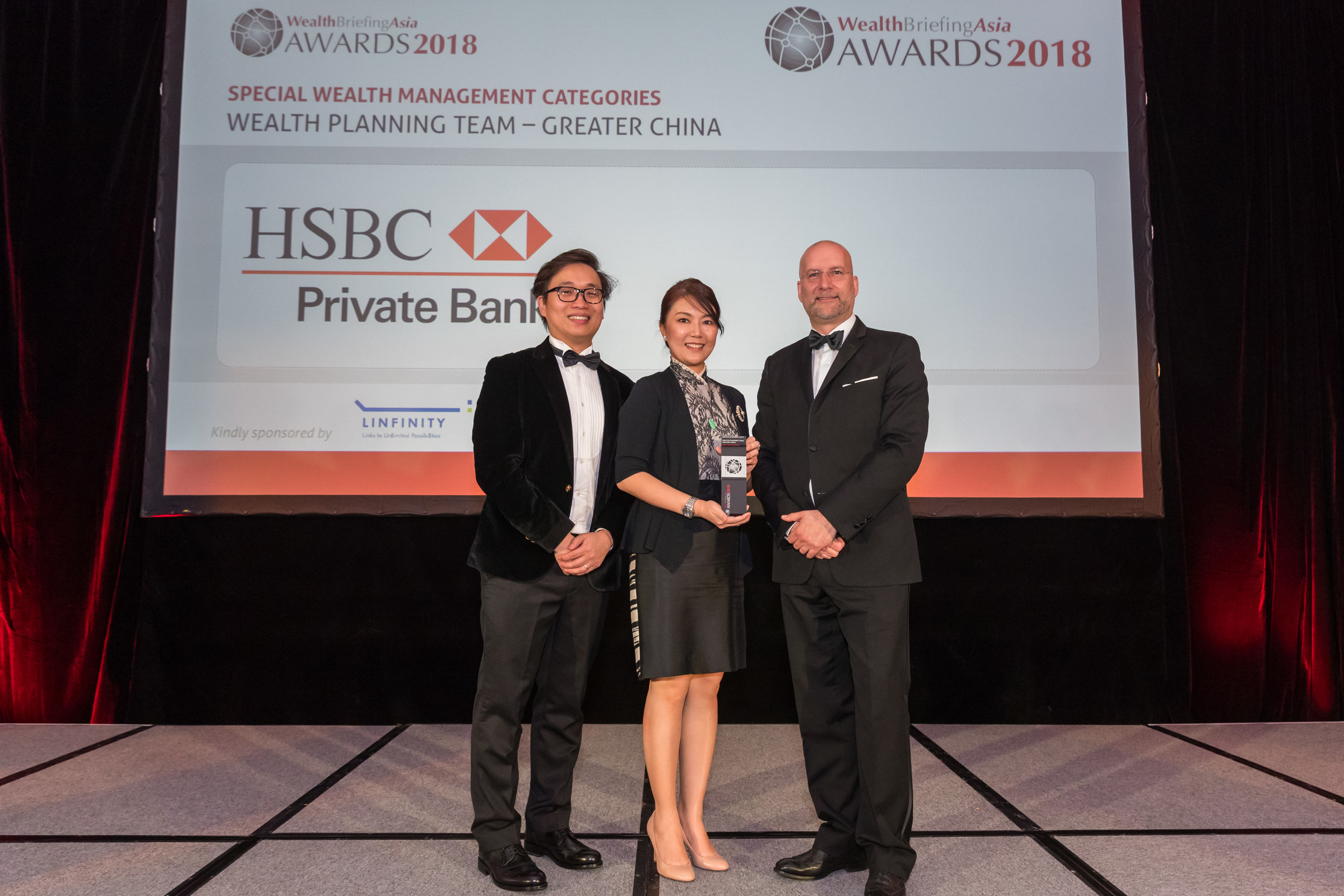 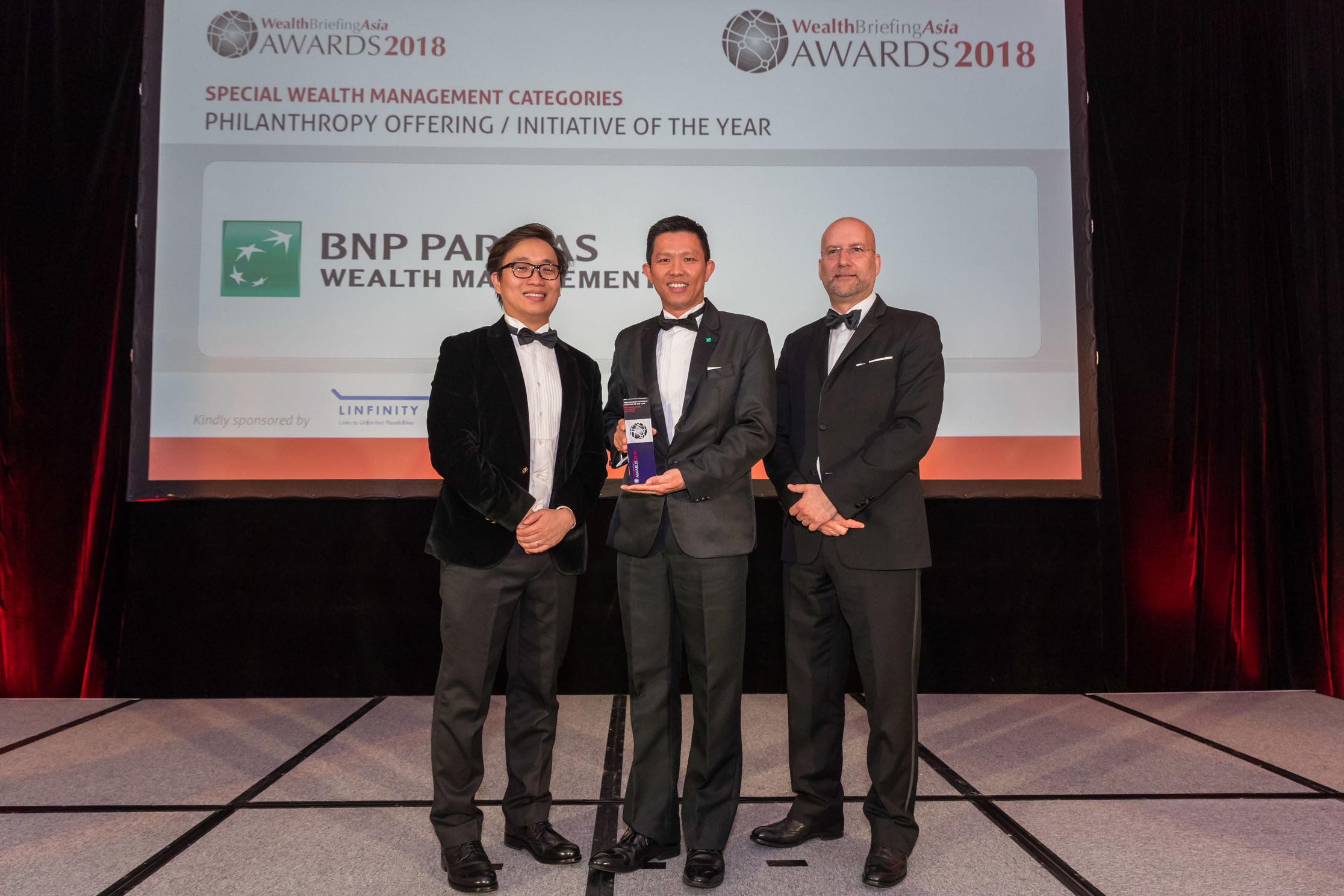 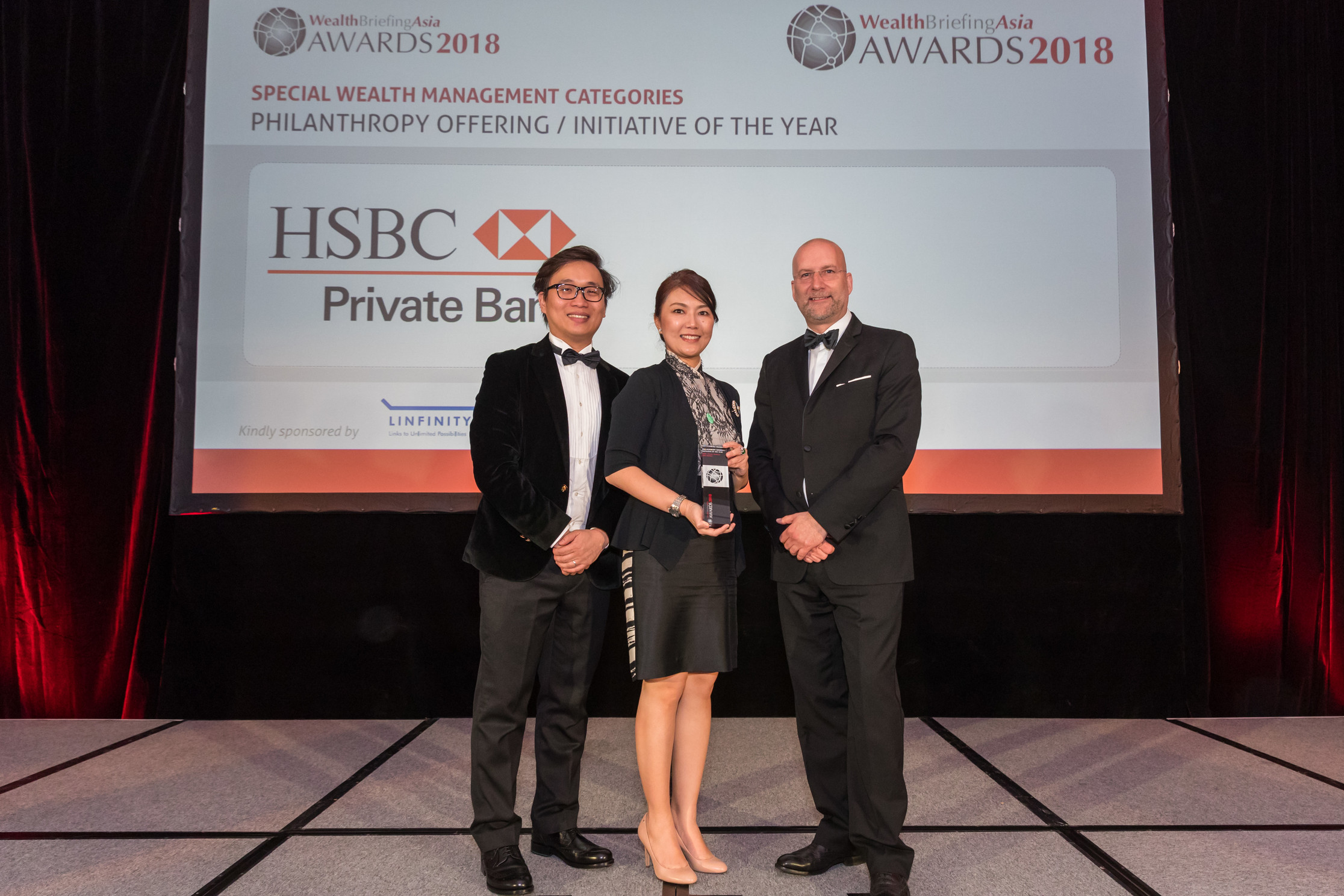