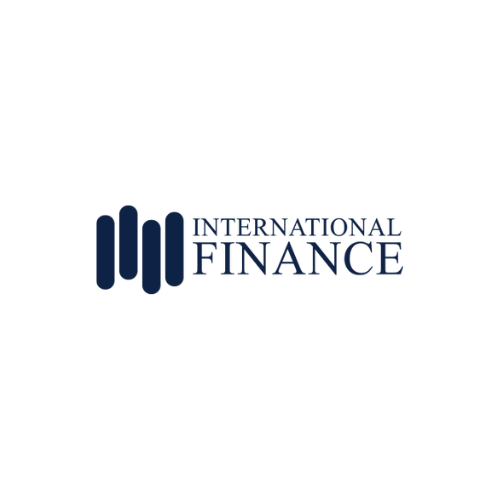 Singaporean investor Anndy Lian has been selling off Chinese equities for months in order to lessen the vulnerability of his portfolio to the second-largest economy in the world.

Once a frequent investor in Chinese software firms, Lian now sees China as a riskier investment as the economy is clouded by the nation’s autocratic turn under President Xi Jinping and ongoing “zero COVID” lockdowns.

In a conversation with Al Jazeera, Lian told that he had started gradually lowering his exposure since 2021 as that was the time when the downward trend had become obvious. He has sold off his holdings this year as things seem to have gotten worse.

He further stated that his main worry as an investor was instability. At the moment, China’s general climate is unstable, and this affects more than just the financial industry.

Lian is one of an increasing number of foreign investors who are abandoning China after several years of record inflows.

The first quarter of this year saw the biggest ever fall in foreign investors’ holdings of assets denominated in yuan from China, totaling more than USD 150 billion.

Between February and May, there was a USD 61 billion sell-off in Chinese bonds alone. Approximately USD 300 billion could leave the country this year, more than twice the USD 129 billion that left last year, according to predictions made by the Institute of International Finance, a think tank based in Washington.

As investors evaluate the risks of harsh COVID restrictions and broad crackdowns on private enterprise, which have ensnared industries ranging from tech to real estate and education, the tendency reflects an increasingly pessimistic economic picture.

After growing by 4.8% in the first quarter, China’s economy barely escaped contraction in the second quarter, expanding by just 0.4%.

The impacts of the crackdown on the IT industry last year, which wiped out the stock values of big giants like Alibaba, Tencent, and Didi, are still being felt, according to Lian.