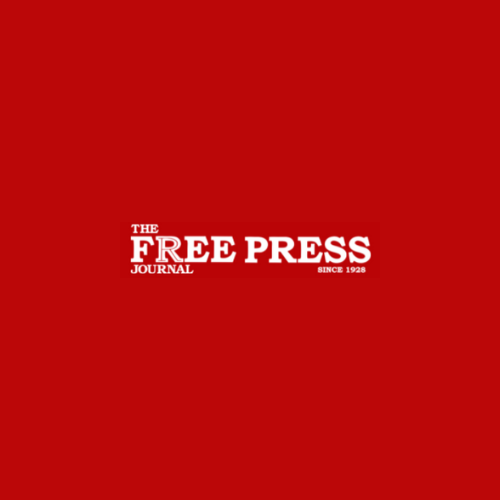 The Cryptocurrency and Regulation of Official Digital Currency Bill 2021 seeks to ban all but a few private cryptocurrencies to promote underlying technologies while allowing an official digital currency by RBI.

After approval of the Cabinet, the government will introduce a new crypto bill in Parliament after Cabinet approval, FM Nirmala Sitharaman said.

Speaking in Lok Sabha, the finance minister said, “We are close to bringing a bill in parliament.. It will be introduced in the house once cabinet clears the bill.”

The government will not ban advertisements on cryptocurrency. Stating this in Lok Sabha, Finance Minister Nirmala Sitharaman said, “This is a risky area and not in a complete regulatory framework. No decision was taken on banning its advisements. Steps are taken to create awareness through RBI & SEBI.

Anndy Lian, Chairman, BigONE Exchange said, “There is a need to have a good understanding on how cryptocurrencies in India will be like. Firstly, there is no blanket ban. The crypto bill in circulation is an old bill. The regulators are reworking on the new bill. Secondly, there is no proposal to recognise Bitcoin as a currency. With the given scenarios, it is only right for the government not to ban advertisements on cryptocurrency related promotions. But do bear in mind, there are advertising laws in India such as the Press Council of India Act, 1978 and there is an Advertisement Standard Council of India to observe fairness. Therefore, this does not mean that crypto companies can go “Wild Wild West ” and put up misleading messages or advertisements promising sure-win schemes.”

Govt not to recognise bitcoin as currency

On November 29, Sitharaman in reply to a query on whether the government has any proposal to recognise Bitcoin as a currency in the country, the Finance Minister said ”No, sir”.

The Ministry said, “Cryptocurrencies are unregulated in India. RBI has vide its circular dated May 31st, 2021, advised its regulated entities to continue to carry out customer due diligence processes in line with regulations governing standards for Know Your Customer (KYC), Anti-Money Laundering (AML), Combating of Financing of Terrorism (CFT) and obligations of regulated entities under Prevention of Money Laundering Act, (PMLA), 2002 in addition to ensuring compliance with relevant provisions under Foreign Exchange Management Act (FEMA) for overseas remittances.”

The Government has received a proposal from RBI in October, 2021 for amendment to the Reserve Bank of India Act, 1934 to enhance the scope of the definition of ‘bank note’ to include currency in digital form.