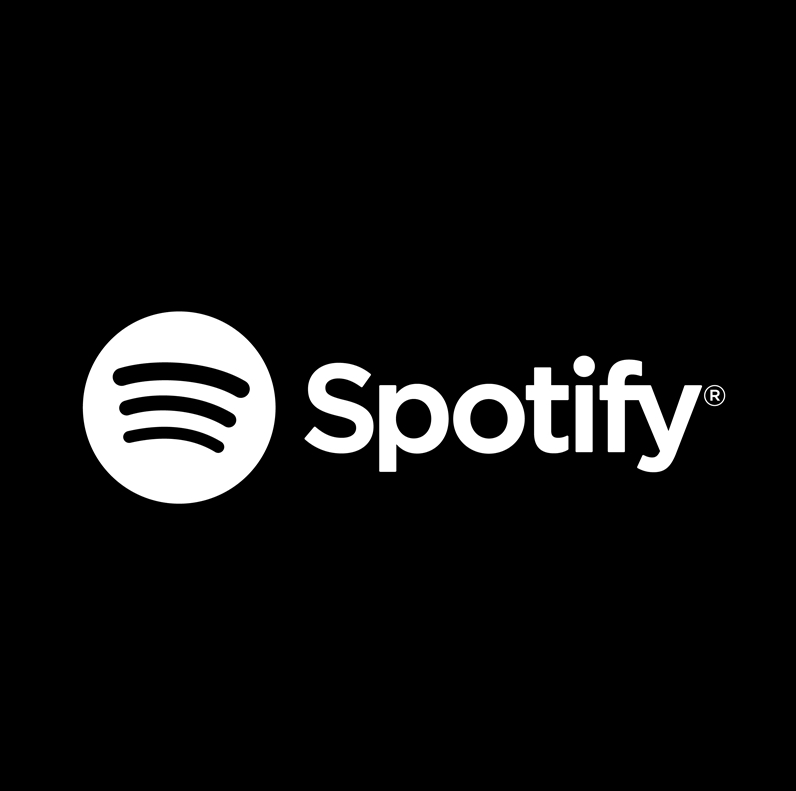 In Wealth Secrets second episode, we delve into the world of cryptocurrency. Our guest Anndy Lian is an experienced professional in the space. He is an Advisory Board Member of Hyundai DAC Tech (the blockchain arm of Hyundai Motor Group). On this Pocast, we discuss on- “IS CRYPTO A FAD OR FOR THE FUTURE”, where we provide some clarity on cryptocurrency in general and hopefully answer pressing questions on your mind. His impressive resume speaks for itself.

We covered these and some further questions:
1. Is any digital currency a cryptocurrency? What are stable coins?
2. Who are the major players of crypto market?
3. Why the hype about cryptocurrency? Is it worth it?
4. How is cryptocurrency solving the problems associated with fiat?
5. Should crypto be taxed? What are some regulations that you think may not favour cryptocurrencies going forward? How can the government and policymakers help preserve and stabilize the crypto community?