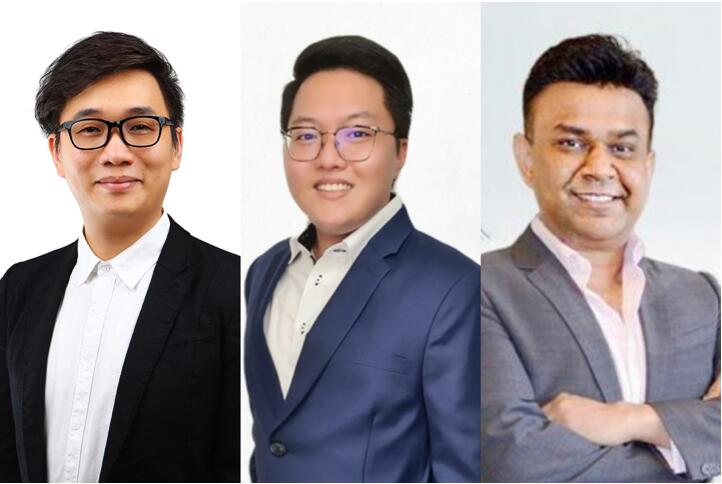 Singapore-based startup, Wadz, is set to take on traditional payment firms, with its anticipated beta launch on November 25, 2019.

Targeting emerging countries such as Indonesia and Vietnam as a start, Wadz offers an alternative payment technology that will be of benefit to both consumers and merchants.

Wadz stands out by a number of key features including utilization of blockchain technology, easy integration to major shopping cart plug-ins, and near-zero processing fees. It also recognizes cryptocurrency payments.

One demographic on which Wadz is focusing is the “unbanked”. An estimated 200 million people in Indonesia and Vietnam have limited access to banking institutions loans, e-commerce, and health care. Wadz hopes to help these people improve their way of life by enabling new payment modalities for these services.

Wadz will then lead an in-depth discussion on the impact of blockchain technology across industries at PSB Academy City Campus, Singapore on November 27, 2019, at 7pm.

Among the distinguished roster of speakers is Anndy Lian, author of the book “Blockchain Revolution 2030” and blockchain advisor for Asian Productivity Organization (APO). His knowledge of blockchain technology has drawn attention from various international media.

Wadz CEO, Anish Jain, who will also speak in the forum, views this event as an excellent jumping-off point as Wadz goes full steam ahead. “Wadz is off to a promising start after attracting over 50,000 merchants in Indonesia and 5,000 in Vietnam,” he says. “Adopting the innovations Wadz offers will help merchants grow their businesses so we are confident that these numbers will further increase as we move along.”

This forum is open to all. Interested parties can register for free at https://www.eventbrite.sg/e/blockchain-industrial-impact-wadz-beta-launch-tickets-81420696495.