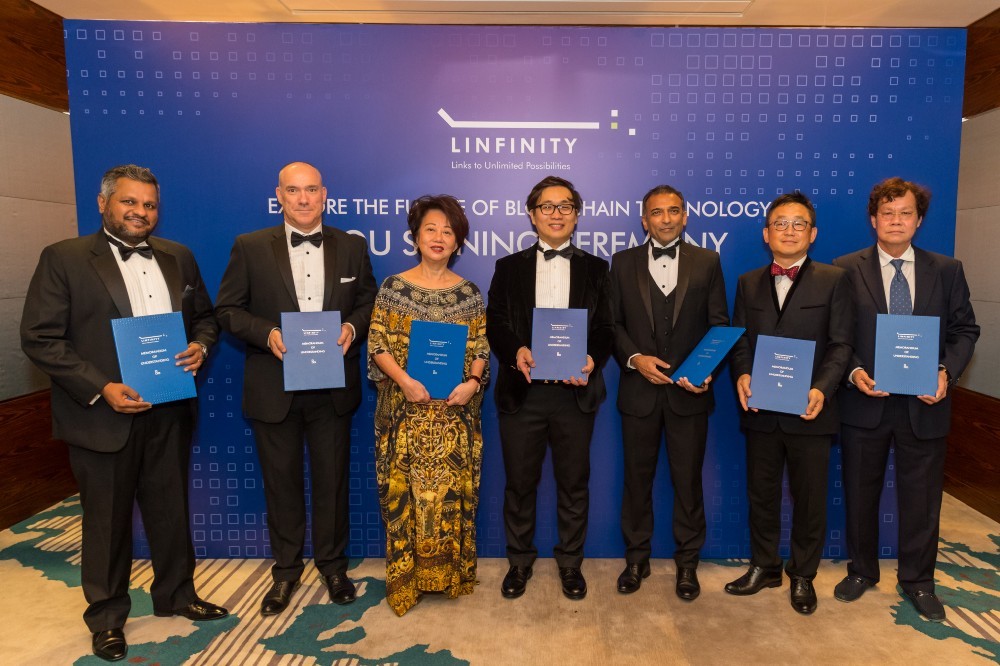 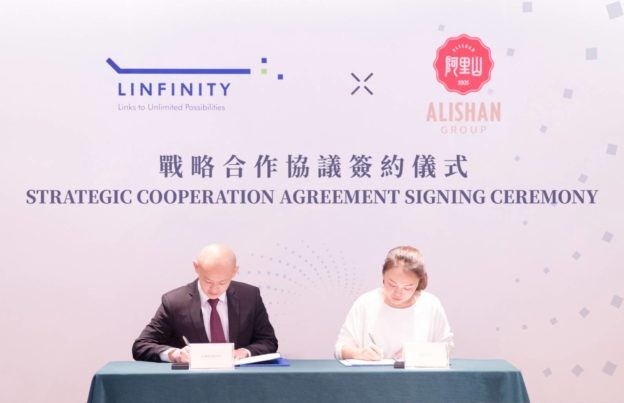 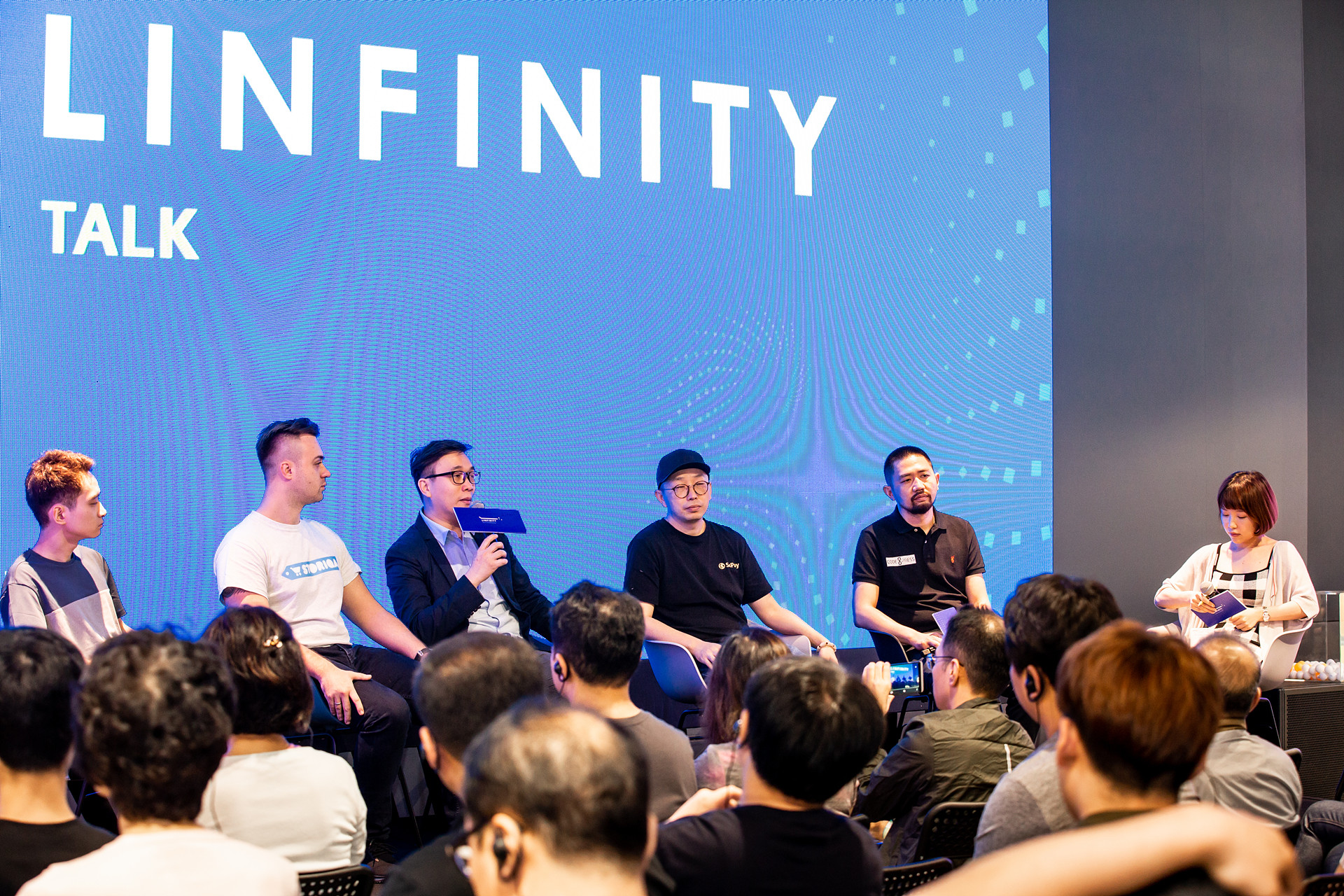 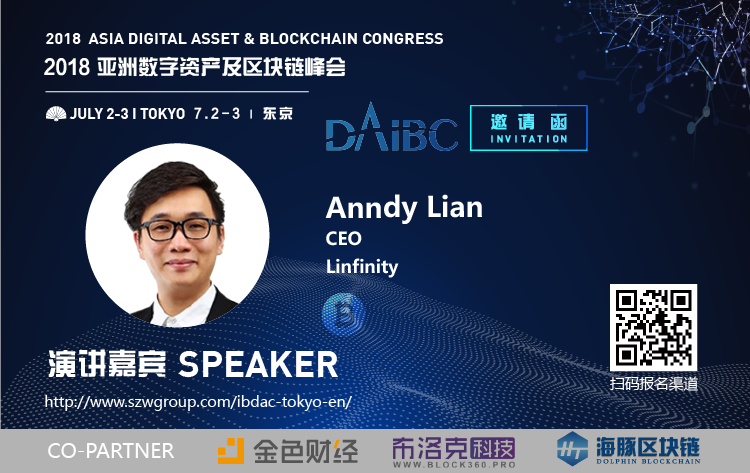 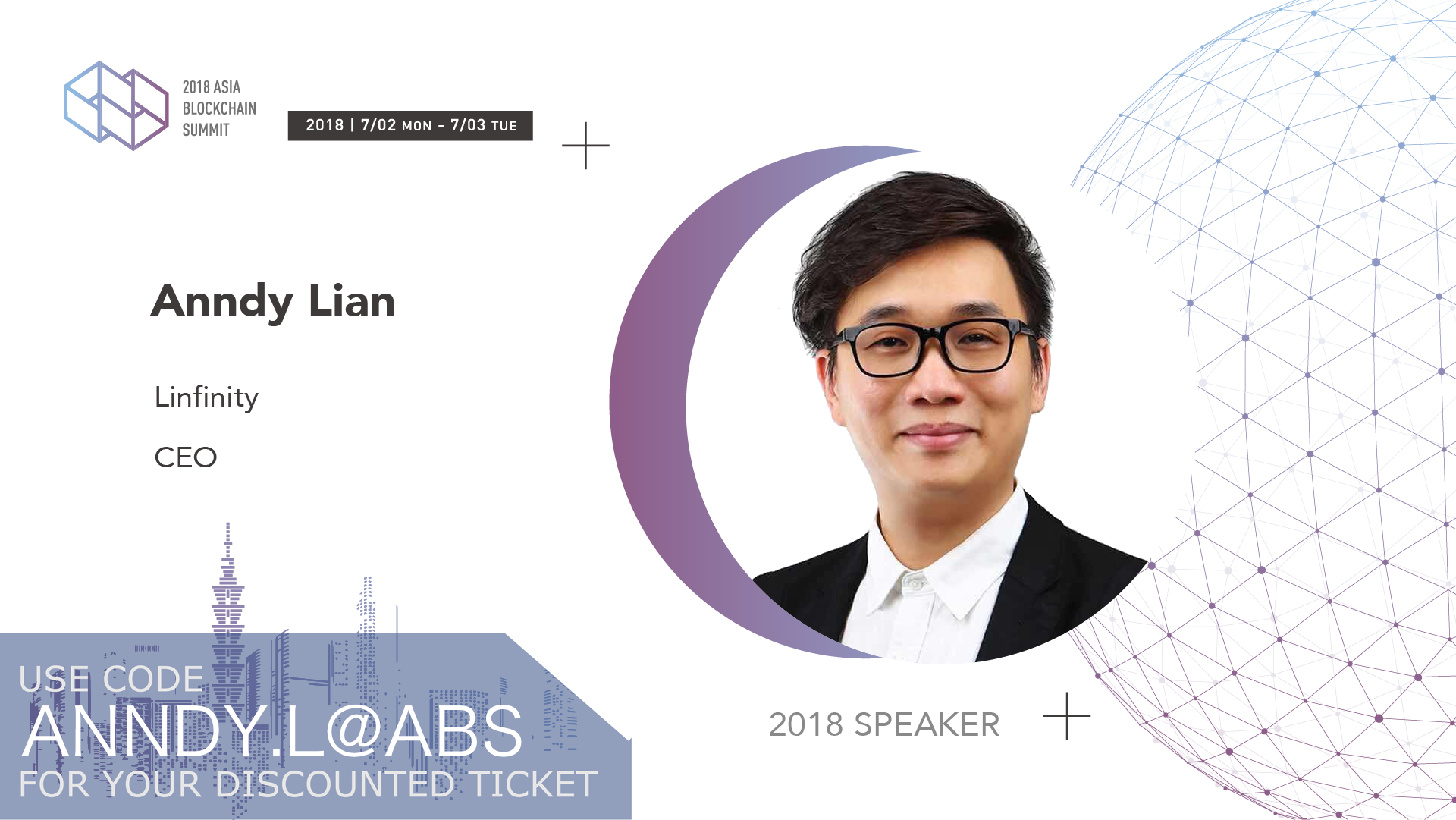 Aside from Japan and Taiwan, Linfinity has plans for more upcoming talks spread across the globe for the next three months – spanning from Singapore, London to Vietnam and Hong Kong. The possibilities of transforming supply chains across different industries is exciting – as the demand for trustworthy and reliable data increases. Mr Anndy Lian is open to discussions should there be interest in collaborations with Linfinity to apply their blockchain system to existing organisations and/or supply chains. You can reach him at pr@linfinity.io.